Broadstairs and St Peters Twinning Association has been twinned with Wattignies in France since 1982. Wattignies is situated close to Lille in Nord Pas de Calais. Well served by the motorways it is a journey of only 75 minutes from Calais.Many friendships have been forged between residents of the two towns during the regular formal and social events that are part of the reciprocal visits. In Broadstairs recent social events have included special showings of selected films, cheese and wine evenings and bric-a-brac sales. Further details are available from the Hon Secretary, Colin Whiteley, on 01843 865645 the Chairman, Maureen Grindley, on 01843 865640 or the treasurer Peter Wearing on 01843 862002

View Our Members More from Things To Do Apply To Join 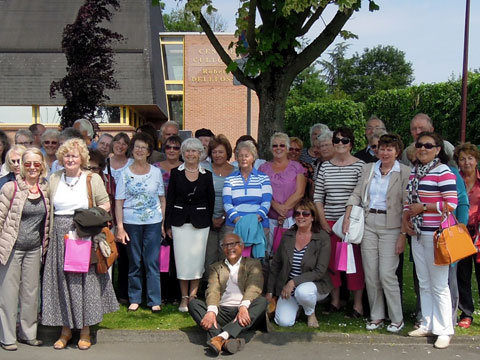