Let us Entertain You!

Broadstairs has so much to offer the visitor.  A full calendar of events throughout the year for all ages and tastes.  These are just some of the major events:

Bandstand Entertainment from April to September

Details of all events in the town can be found in Busy Broadstairs which is published annually, and obtainable from the Visitor Information Kiosk and outlets around the town. 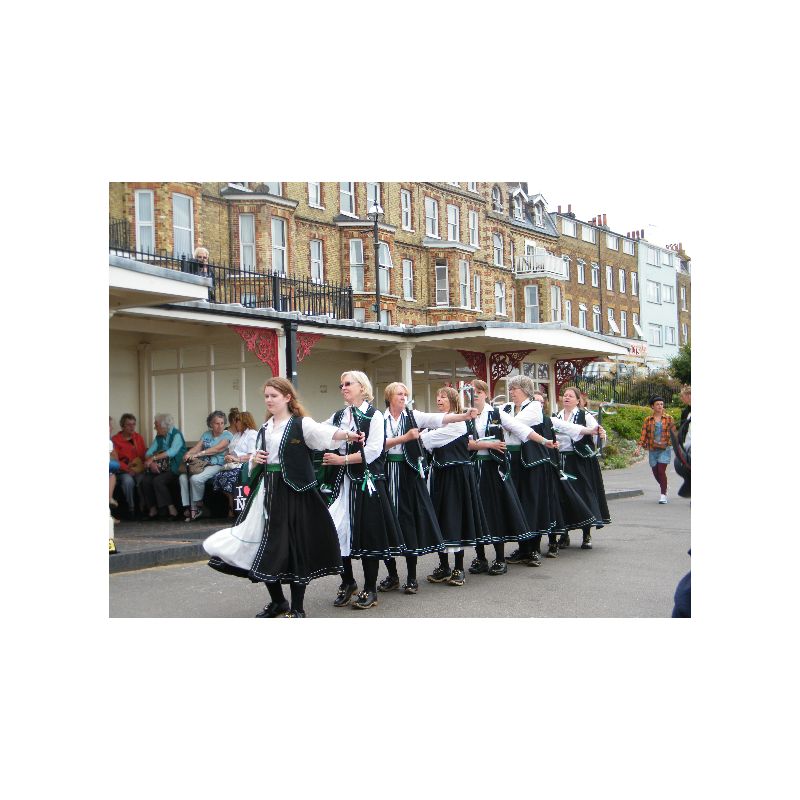 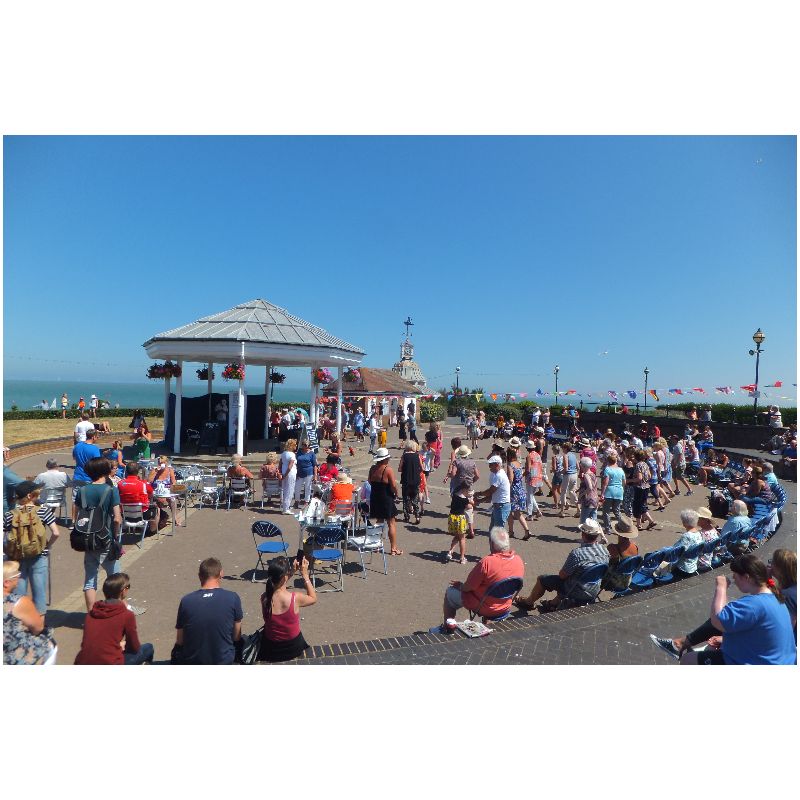 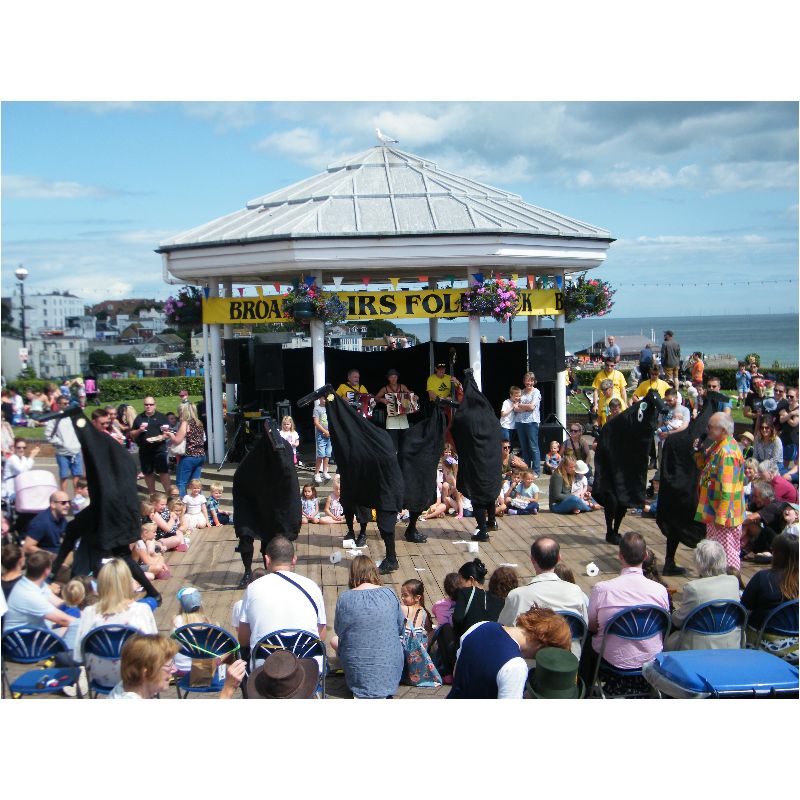 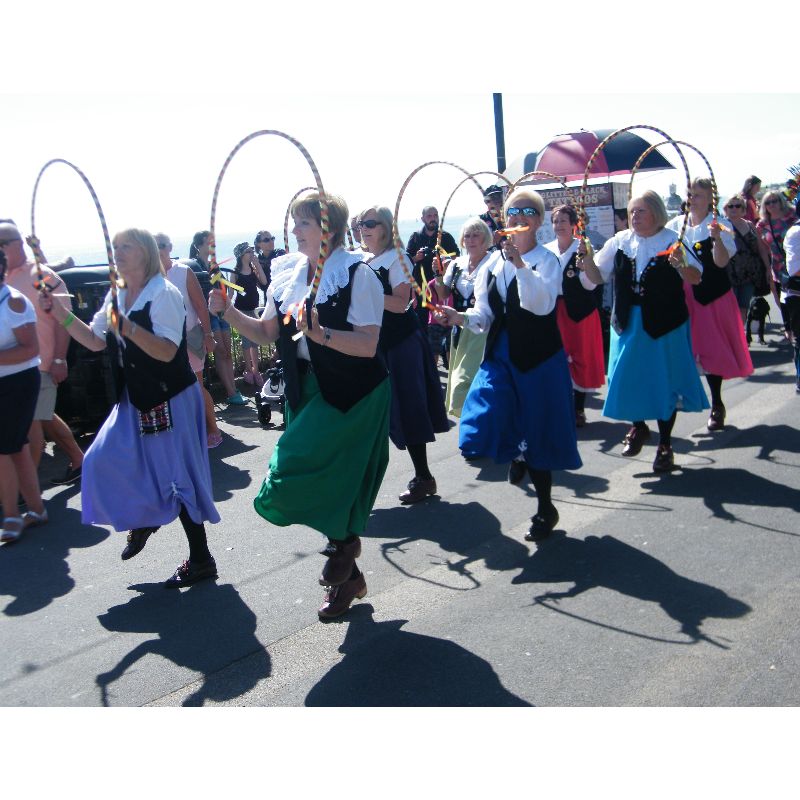 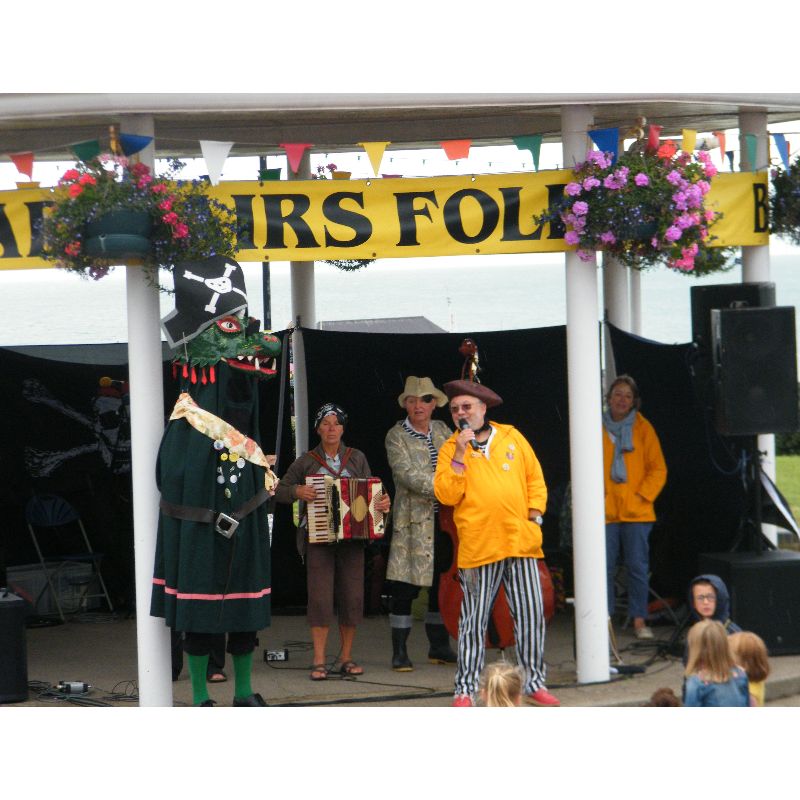 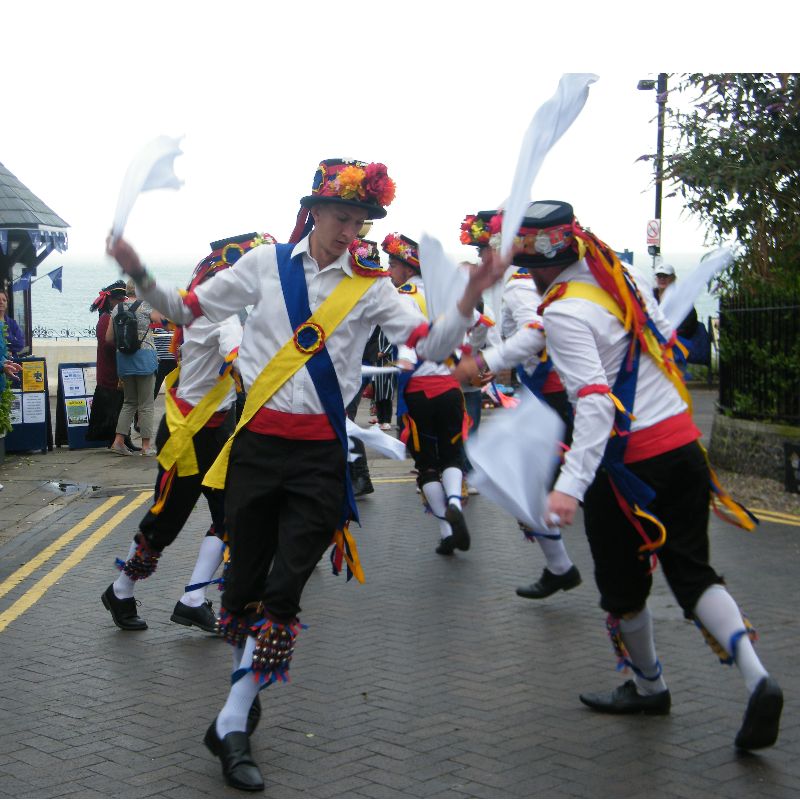 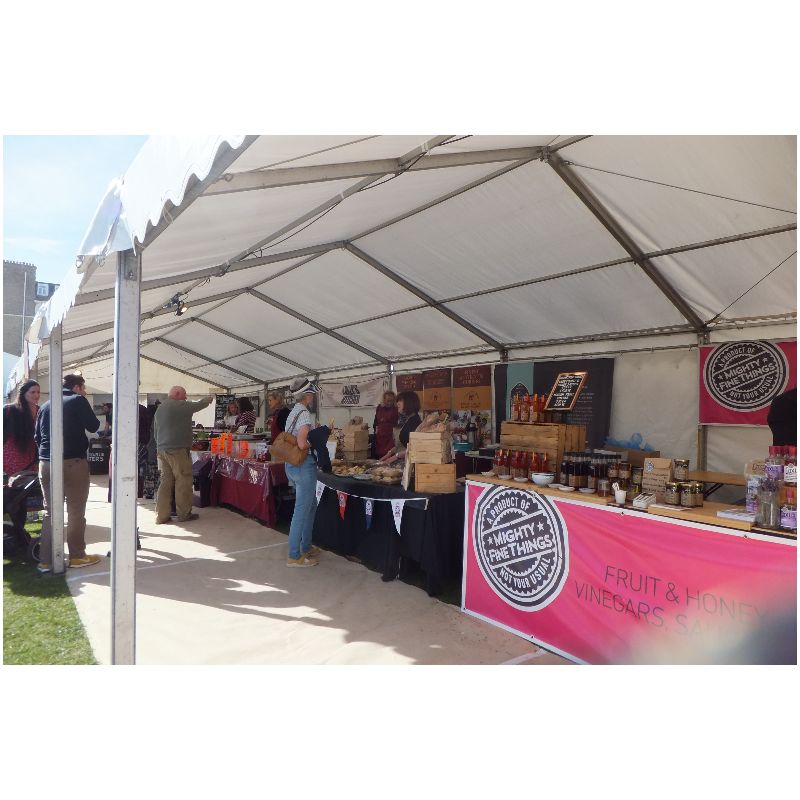 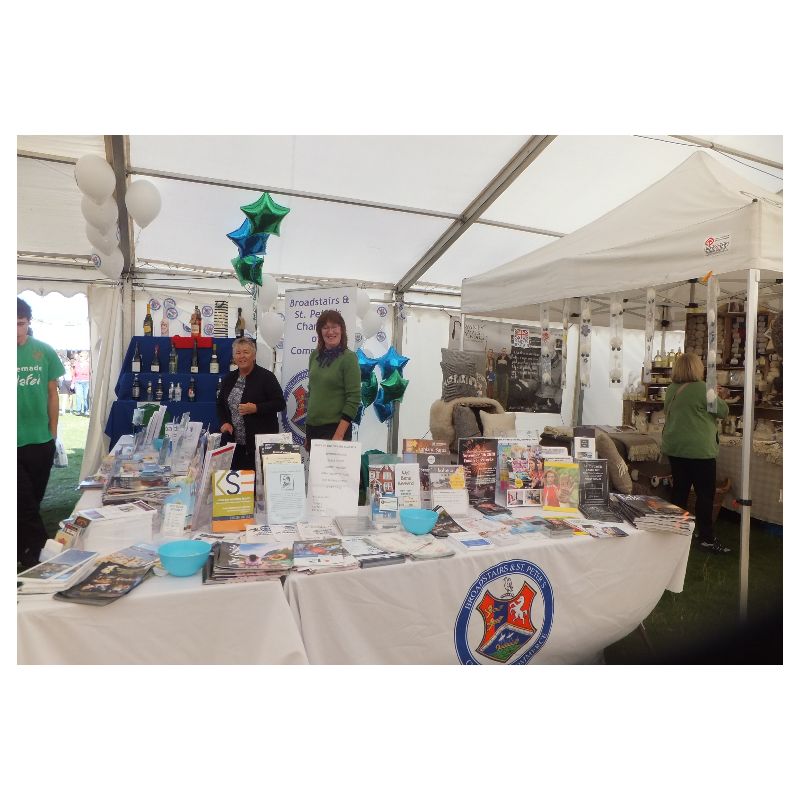 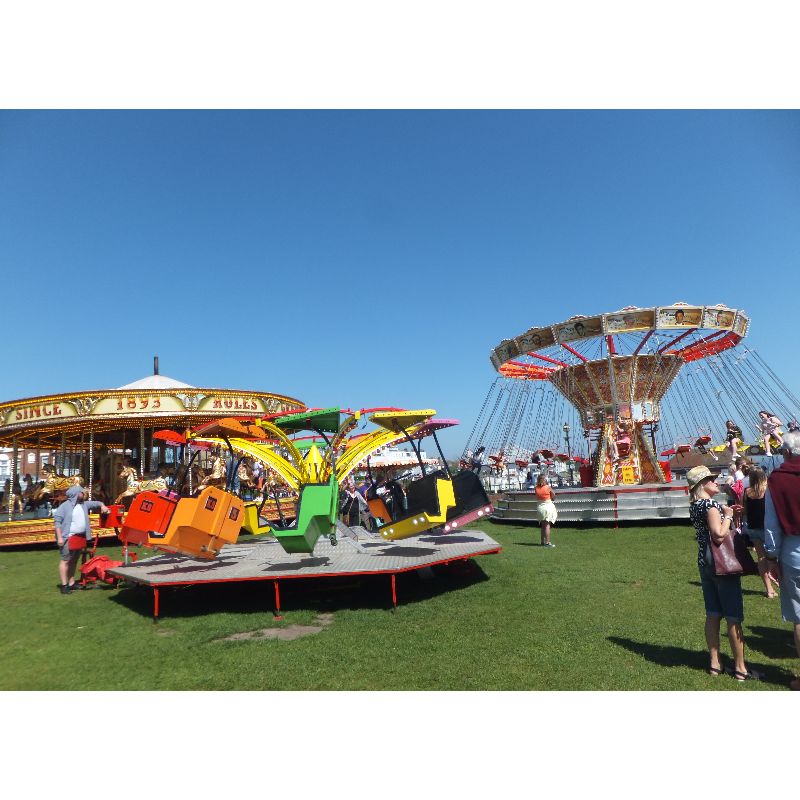 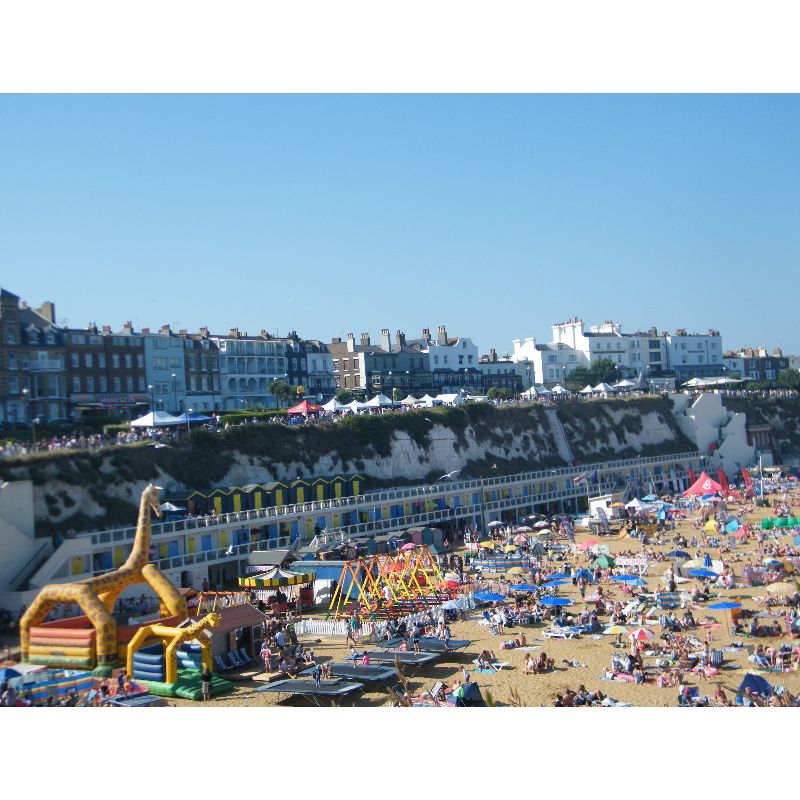 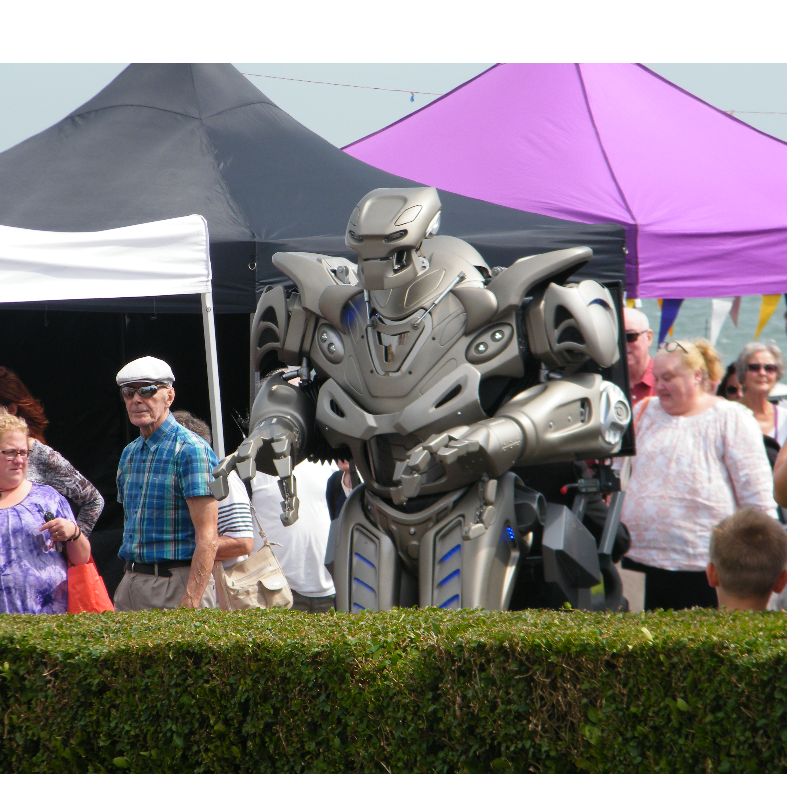 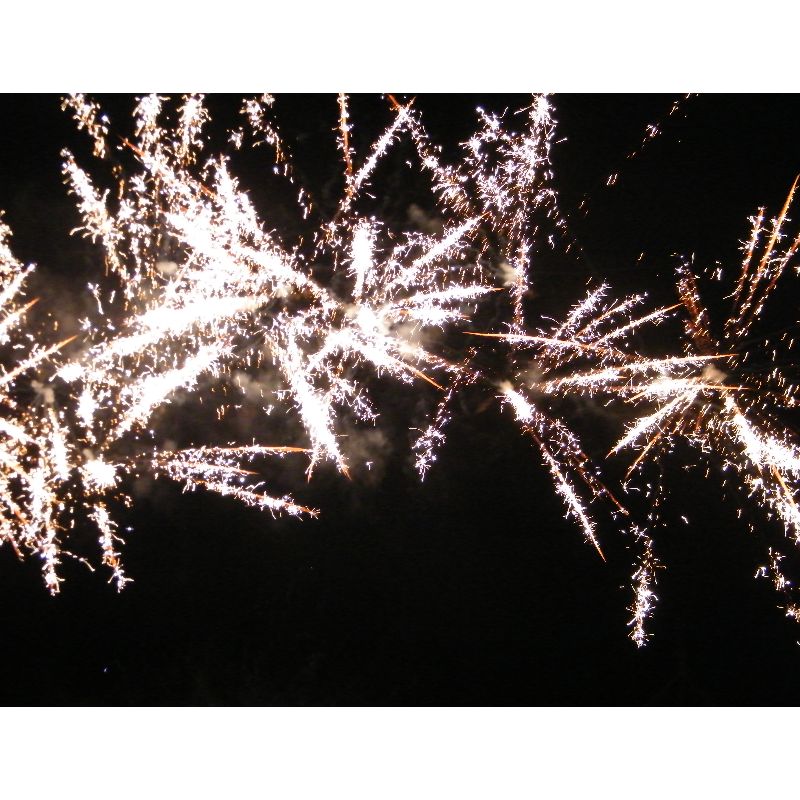 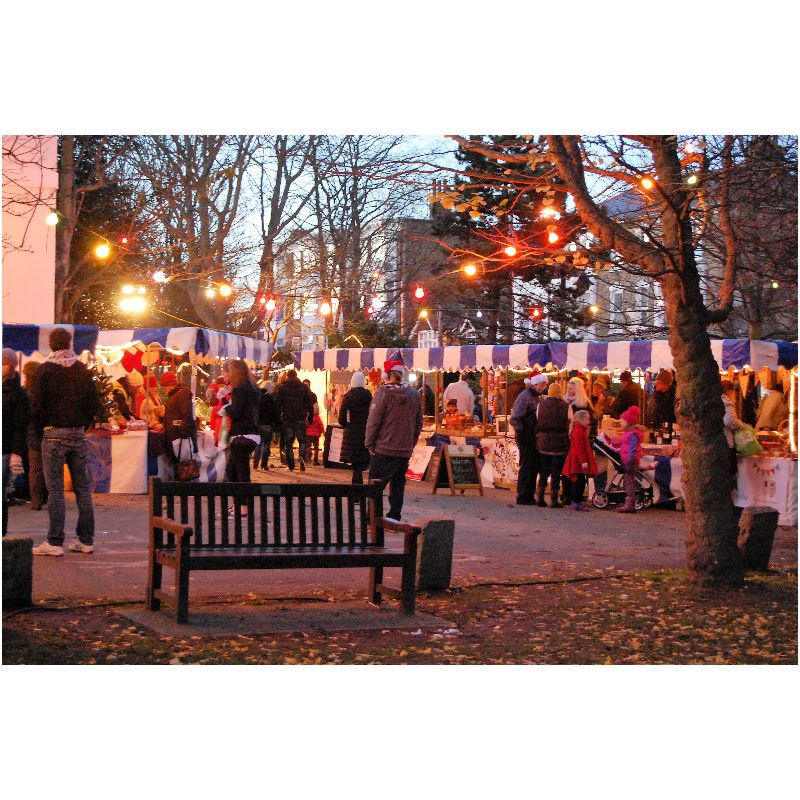 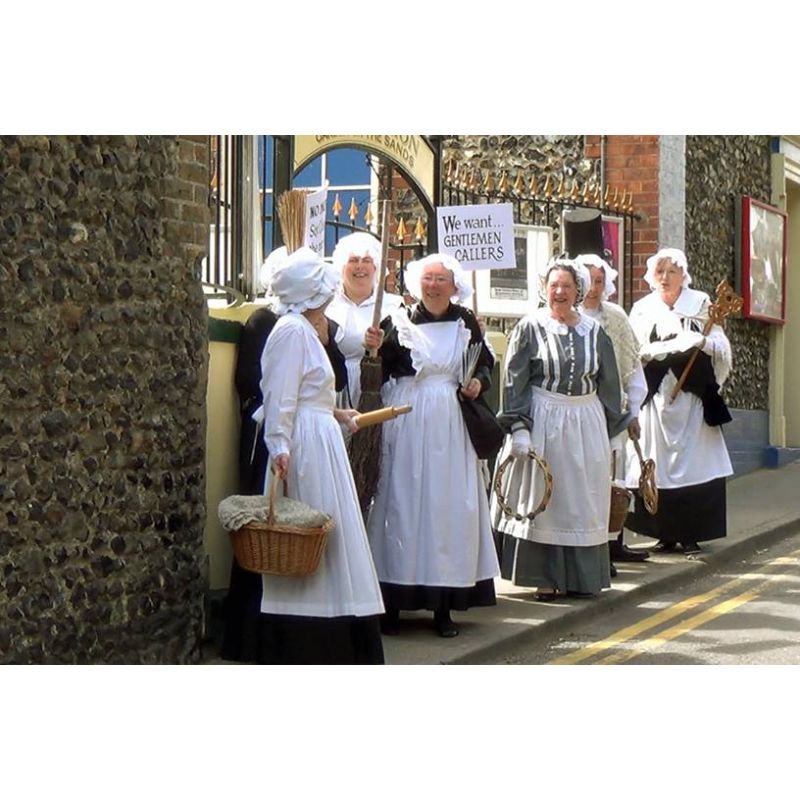 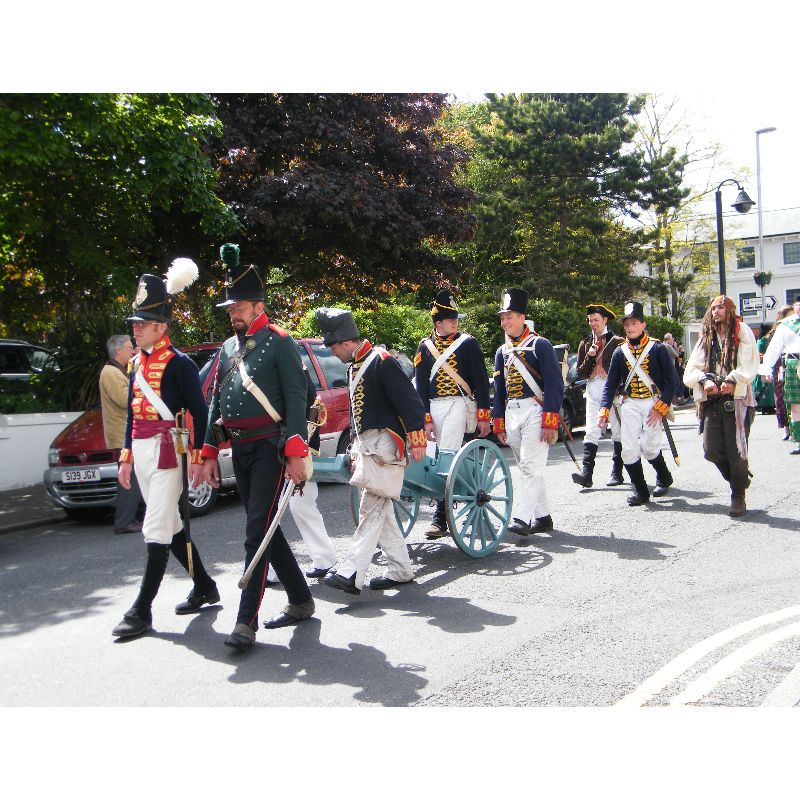 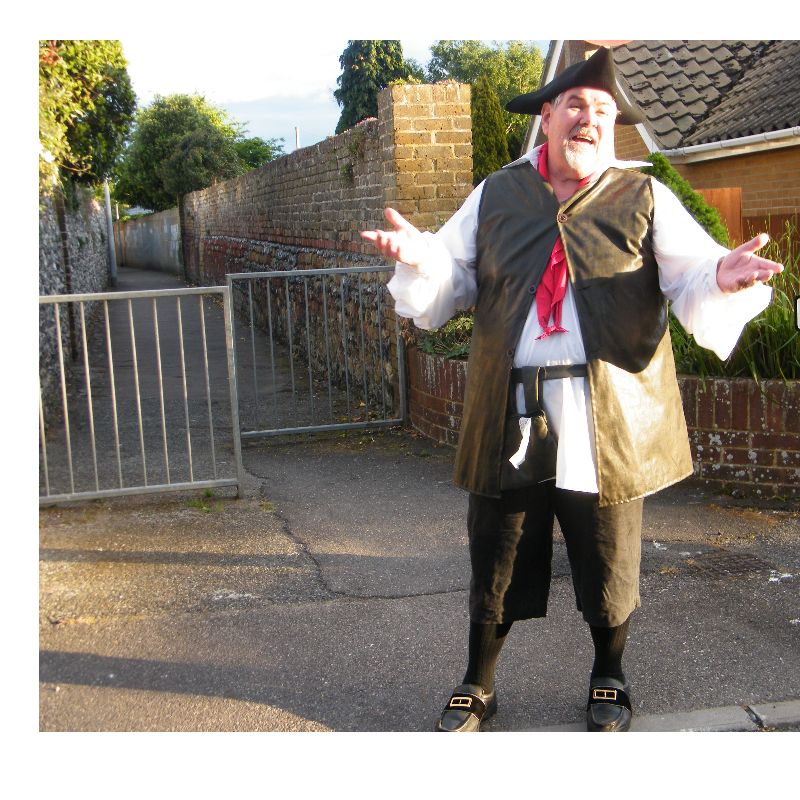 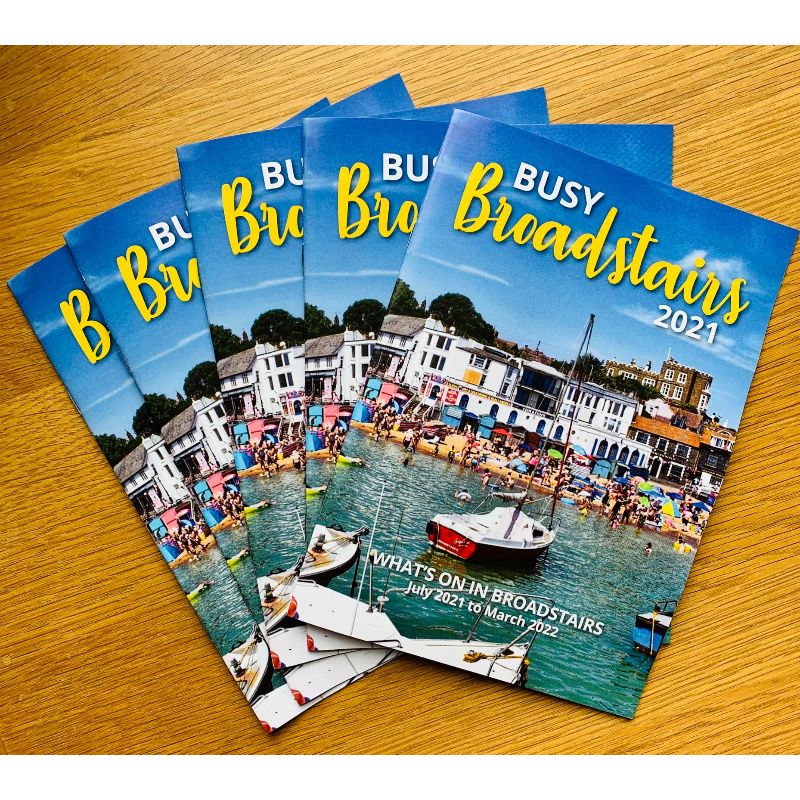 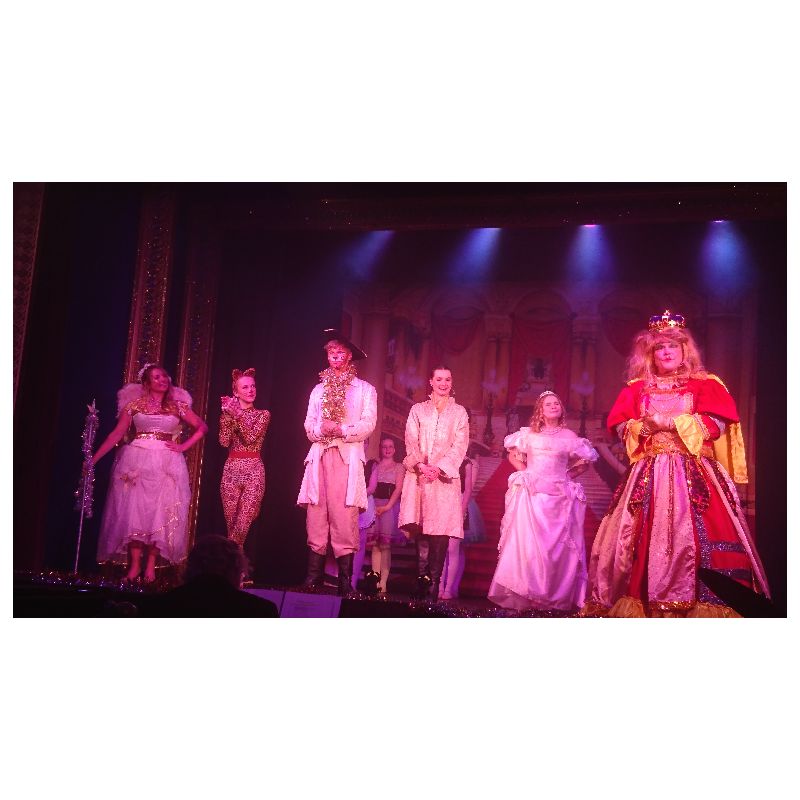 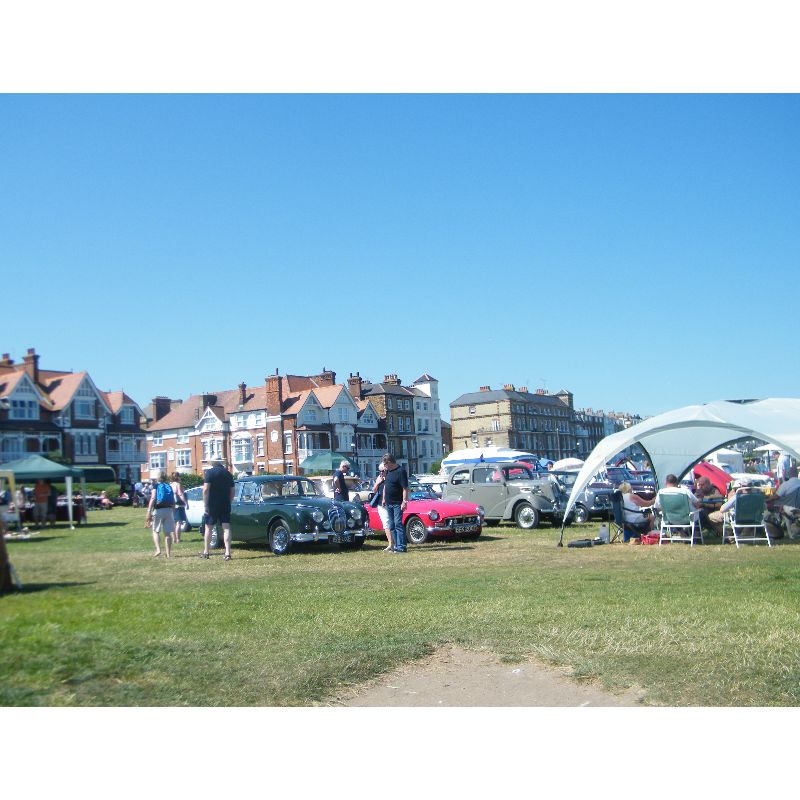